On panniers and bloomers

What if the new was actually old and regression the best way of progression?

The starting point of this reflection is a bit weak, because its starting point is that the critic is still an existing figure when talking about fashion, or a relevant one. Nine months and what feels like two thousand moons ago, the reviews (a concept more appropriate when trying to define the activity of the press regarding fashion shows coverage) of Loewe’s Spring/Summer 2020 collection were overshadowed for the case against the panniers, although it’s quite curious that the same element didn’t caused the same level of shock on Demna Gvasalia’s Baleciaga show just a few days later. Maybe we are more habituated to see Georgian designer playing with proportions, maybe it was the fact that the man himself noted on the backstage that his panniers were completely removable.

It wasn’t the first time we saw this 19th century item on the runway lately (even Jonathan Anderson used the silhouette by the means of waistbands some seasons ago), but it was the first time some voices regarded it as an offense. Is it fair, after generations liberated from incarcerating garments, to impose the use of a piece of clothing that caused the death to some women back in the day*?

A negative answer is as obvious as the fact that we shouldn’t judge the same thing in different moments in time without considering the changes occurred on its context. But we tend to forget that. Today no one should ignore that the fashion industry doesn’t have the authority to impose anything to anyone (even that same industry forgets the point sometimes), that wearing a piece with a structure that requires social distancing, an expression deeply assimilated in the last months all over the world, could be as effective as a mask; or the fact that having total control over people’s knowledge of what’s going on under your waist can be as liberating as posting your bum on Instagram.

If we’re going back and assuming that the point is proposing something new, it is preferable to travel to the 18th century than the perennial short trip to the eighties of the 20th

It is possible that the thing we’re discussing here is the use of the past as source of inspiration for designers. The lack of something totally new. But it doesn’t feel fair to make that demand when talking about creating around eight collections a year. Can anyone say that the bloomers from Rebecca Leigh Longedyke’s look weren’t the only actual novelty in Chanel’s spring collection? If we’re going back, it is preferable to travel to the 18th century than the perennial short trip to the 80s of the 20th. We should also remember that the past is the only certain thing we can use to analyze the present, and that designers have use it since forever with an aesthetic approach more than an ethical one.

“Now these dresses, though they were not actually old, of the kind which on women of today always look a little too much like fancy dress and which it is nicer to keep as collector’s pieces, did not have the cold, pastiche accuracy of reproductions. […] Fortuny’s dresses, faithful to the antique spirit but powerfully original, called up as a backdrop […] the Venice laden with Oriental riches in wich the would have been worn”.

Anderson used the pannier as an homage to craftsmanship -the only clear solution for an industry agonizing on the question of sustainability-, and Matty Bovan has been using that lines in the sense of defiance since the first days of his namesake label, challenging what we consider as acceptable and unacceptable. That same point has historically been made by urban subcultures, when they chose to wear things from the past as statements in their respective presents. Is there a more evident proof of progress than changing yesterday’s sense of an element and adapt it to present ideals?

The return of the corset was heavily questioned a few years ago and now that it even bears labels from highstreet brands it’s assumed as a sign of female empowerment. If only the pannier brought back the bustle. Picture the return of the en-tout-cas, an accessory between an umbrella and a parasol now that you can never guess the weather. Think about all you could hide under a crinoline or the practical aspect of wearing gloves again. Imagine that we finally get to realize that it’s been a while since it’s not what we wear, but the things we do while wearing them.

*As panniers were made of wood, the risk consisted on being set on fire when passing by a chimney. 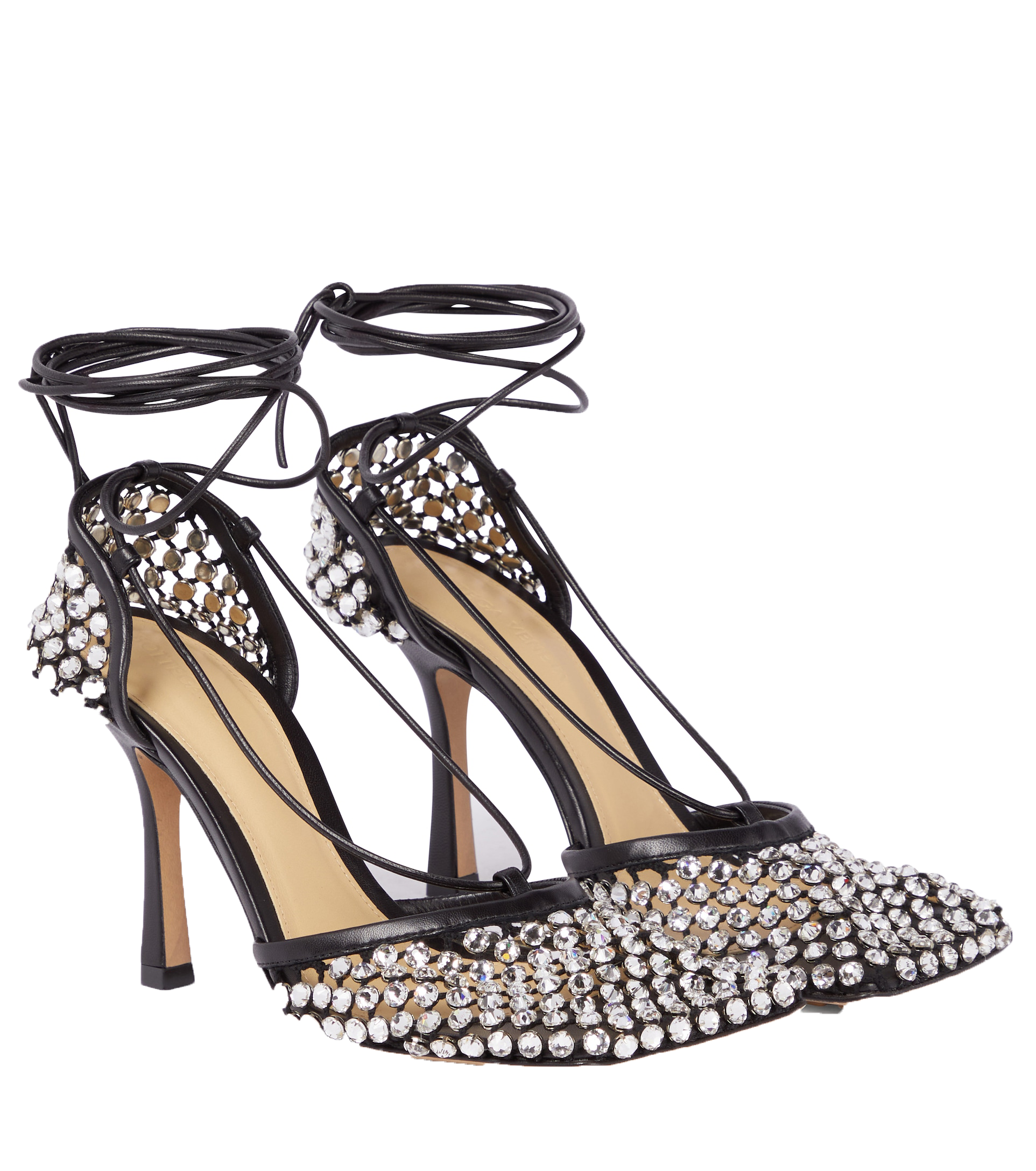